The custom of honoring those who have fallen in battle by cleaning and decorating graves is an ancient and worldwide tradition. It was originally called “Decoration Day”.

In early rural America, this duty was usually done in late summer and became an occasion for family reunions. After the “Civil War”, the practice became more prominent as America’s need for a patriotic ceremony to honor its military dead. After “WW I”, the day was expanded to honor those who had died in all American Wars. The tradition of wearing red Poppies as a symbol of this day was actually the idea of an American, Miss Moina Michael.

The holiday, which is now observed on the last Monday of May, was originally observed on May 30th. It is considered the unofficial start of Summer. One of the longest standing traditions is the running of “The Indianapolis 500” which has been held in conjunction with Memorial Day since 1911.

The preferred name for the holiday gradually changed from “Decoration Day” to “Memorial Day”, which was first used in 1882. However, it only became the most common name after “WW II” and was not declared a Federal Holiday until 1967. While the passing of an act in 1968 created 3 day weekends for Memorial Day and other holidays, it has also no doubt contributed to a general nonchalant observance by some people for this important day.

We at Bane-Clene® do not take that nonchalant attitude. We realize that our great country is just that because of the dedication and countless sacrifices of the men and women who have fought and died to keep us,

The Land of the Free and the Home of the Brave. 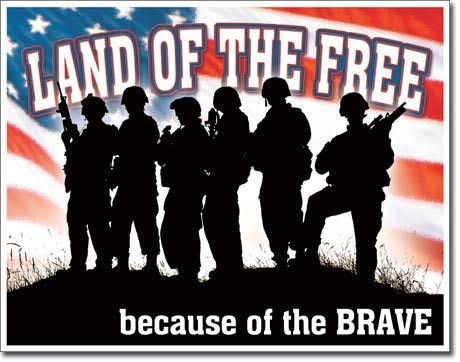 Thank you for reading Bane’s Blog®

Bane-Clene® Corp.
The management team at Bane-Clene:
Standing left to right: Donald Terry, Denise Pettigrew, Donald Bane, Bill Bane Jr., Kevin Stark, Daniel Willis
Seated: Mrs.Elizabeth Bane and Mr. William F. Bane (1927-2014)
This BLOG site is not about us, but is about everyone who has helped make our business so successful. It's a tribute to all of our customers, employees and vendors, especially those who have passed away since our beginning February 4, 1962.
Our family has been blessed by good fortune and good health and we've been privileged to meet many thousands of great people. Long term employees have contributed greatly to our success. Many have been with us for more than 20 years and there are some with 25, 30, 35 and 40 years of service. They have all earned the gratitude and admiration of our family.
Our company manufacturers and distributes equipment, chemicals and supplies for the carpet and upholstery cleaning industry. We also operate a carpet and upholstery cleaning service business in Indianapolis, Indiana, USA.